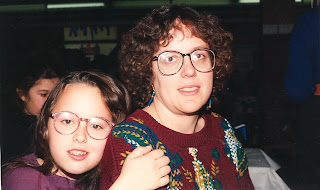 Having lost my dad when I was 32, I feel like each person's age at the time of mourning a parent is less relevant than what their support network looks like at the time of loss.

I had a different perspective on saying kaddish and going to shul. I didn't have the same sense of eye-rolling, though I certainly can empathize with it.

My biggest eye-rolling was at other mourners who were upset at the size of the shul (in NYC) and how few people came to daily minyan to support them (esp when there were <10). These were people who didn't come with any regularity themselves before, and hopefully did afterwards (though I didn't see them when I was around in later times).